High number of Trichosporon cutaneum in FH layer could be explained by accumulation excrement in that layer when earthworm use the soil of L-layer for food. When earthworm use the soil of FH, A and AB for food, a part of yeast is digested and a part left is distributed along soil layers. Lypomyces – representative of soil yeast – has a resistant action with digestion of earthworm, so residence and accumulation excrement of earthworm in soil layers could be considered as a factor of distribution and fixation Lypomyces in the soil. 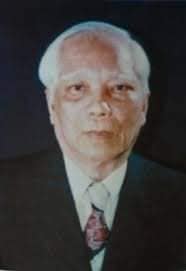 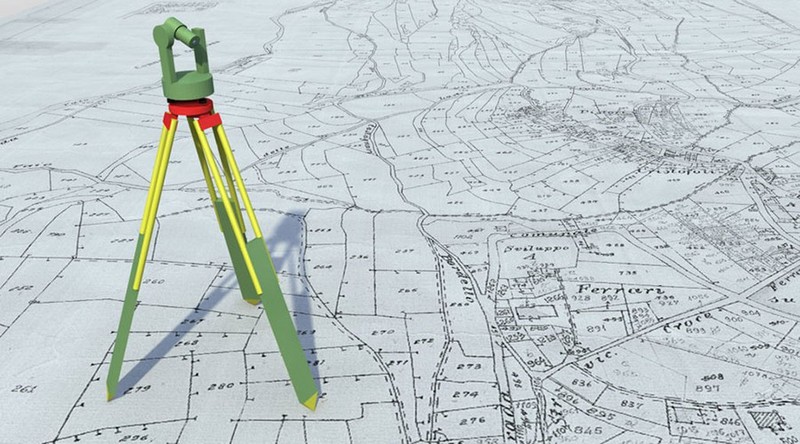