Nowadays, heavy metal pollution in underground water is of concern due to its accumulation in human body through drinking water in asernic polluted areas. This research focuses on As treatment by Fe2O3 nano material made by microwave method. The results show that, the material with small sizes, about 2-5nm and amorphous structure, at temprature <300oC, they are amorphous. This condition is suitable for environmental treatment. The result of As absorption stated that, the optimum pH for Fe2O3 absorption is 6.5 (the absorbability As III is 10.4 mg/g and As V is 13.3 mg/g). The absorbed rate of material depends on time. Specifically, the As (III) absorbted rate rapidly increased in first minutes and reached the balance status after 300 minutes (5 hours) with absorbted efficiency of 98.1%. Similar to As (V), the absorbted rate of material increased in first 25 minutes and reached saturated status after 300 minutes (5 hours), absorbted efficiency is 63.1%. The rate Fe/As obviously affected the As treatment ability of groundwater. 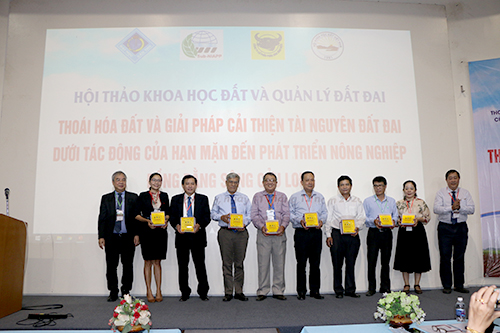 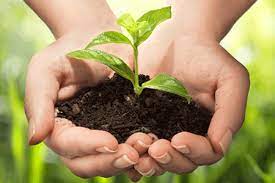 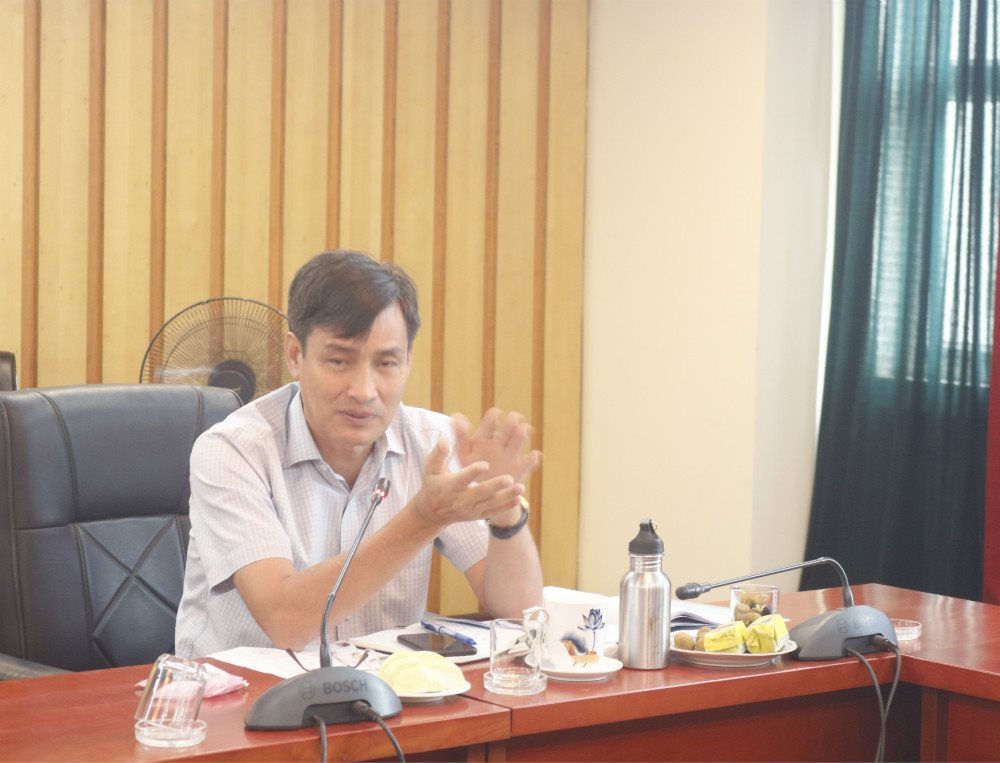 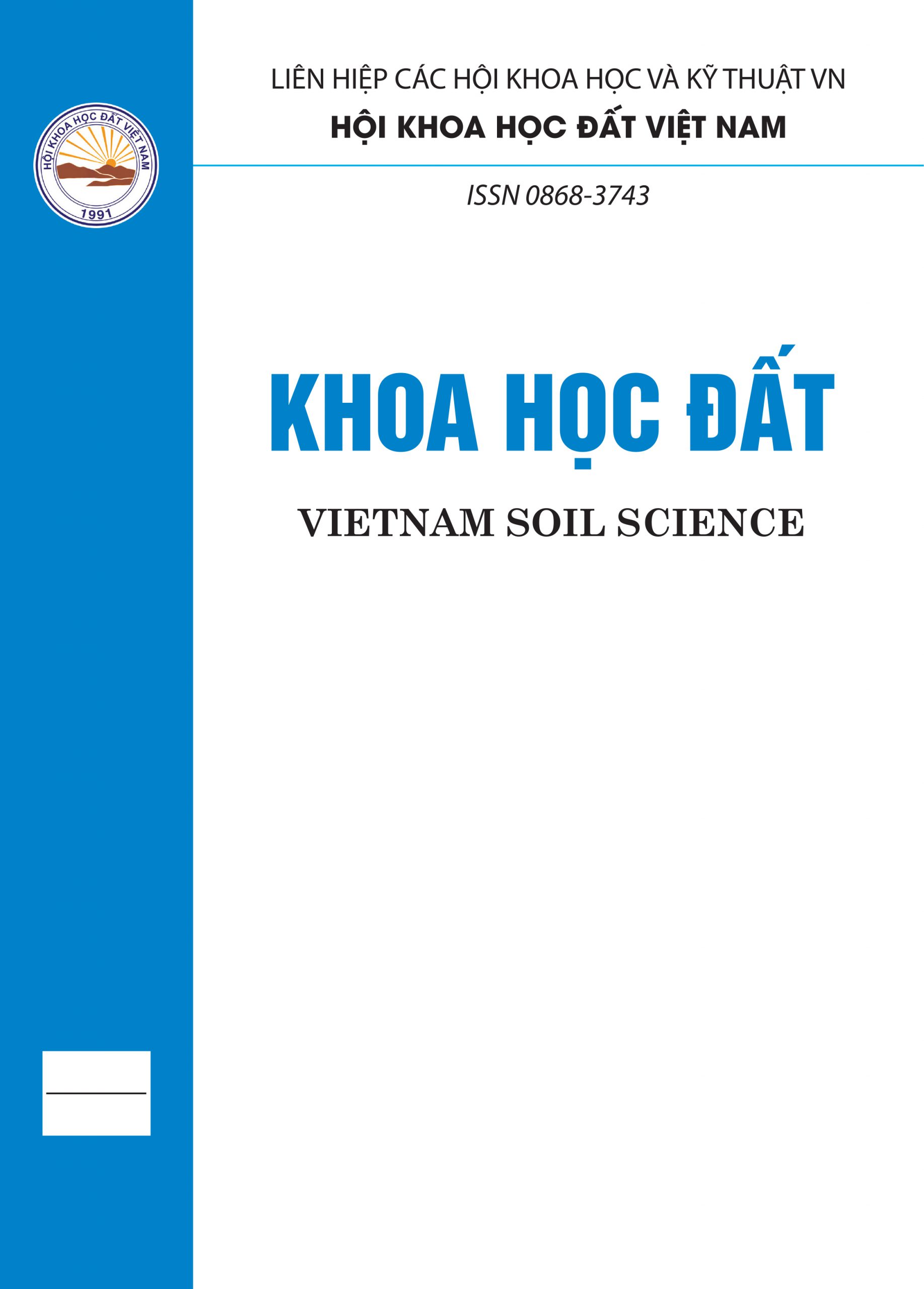